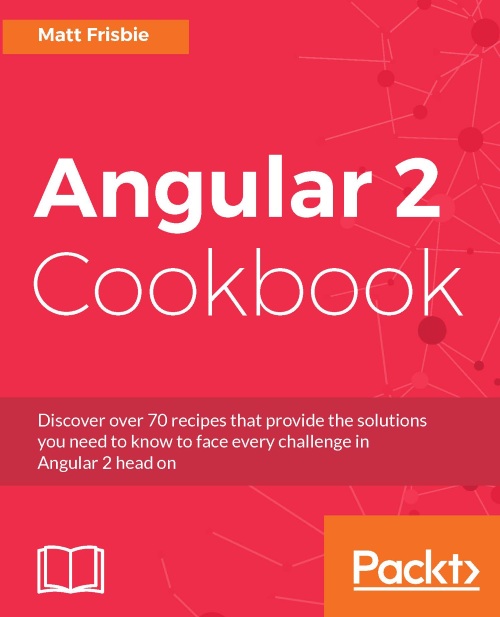 Angular 2 introduces an entirely new way to build applications. It wholly embraces all the newest concepts that are built into the next generation of browsers, and it cuts away all the fat and bloat from Angular 1. This book plunges directly into the heart of all the most important Angular 2 concepts for you to conquer. In addition to covering all the Angular 2 fundamentals, such as components, forms, and services, it demonstrates how the framework embraces a range of new web technologies such as ES6 and TypeScript syntax, Promises, Observables, and Web Workers, among many others.

This book covers all the most complicated Angular concepts and at the same time introduces the best practices with which to wield these powerful tools. It also covers in detail all the concepts you'll need to get you building applications faster. Oft-neglected topics such as testing and performance optimization are widely covered as well. A developer that reads through all the content in this book will have a broad and deep understanding of all the major topics in the Angular 2 universe.