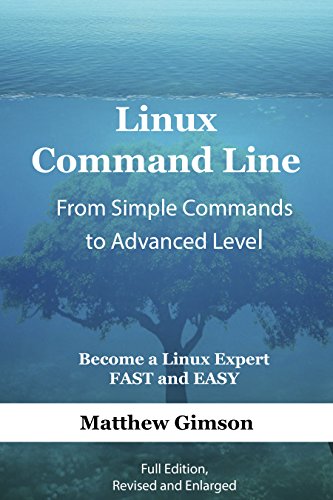 This book is an exploration of Linux. Each and every aspect of the Linux operating system is discussed in this book. It begins by explaining what Linux is, as well as the commands that are common in the Linux command line, range from the simple to the more complex commands.
Input/ Output redirection in Linux is also discussed. This book will help you understand how to redirect the input and output in Linux.
The special characters that are used as wildcards in Linux have been explored in detail.
You will find out how to implement and ensure that there is file security in Linux.
The process of working with jobs and processes are included, as well as how to create processes in both the foreground and background, plus how to kill and suspend processes.
This book also includes several little-known bash scripting tricks. You will also be guided on how to write basic Linux Shell programs.
Further, this book provides guidance for learning more advanced Shell programming, as well as how to compile the UNIX software packages.
The useful networking commands in Linux are also discussed, in addition to the Vi editor, a powerful tool that all Linux programmers should understand.