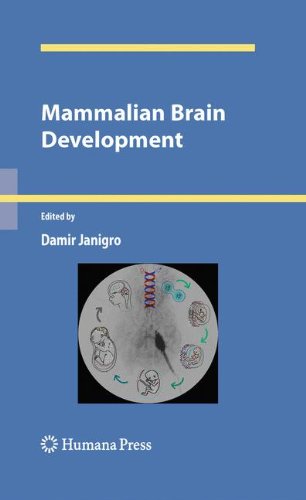 Denis Noble Nearly a decade after completion of the first draft of the entire Human Genome sequence we are in a better position to assess the nature and the consequences of that heroic achievement, which can be seen as the culmination of the molecular biological revolution of the second half of the twentieth century. The achievement itself was celebrated at the highest levels (President and Prime Minister) on both sides of the Atlantic, and rightly so. DNA sequencing has become sufficiently c- mon now, even to the extent of being used in law courts, that it is easy to forget how technically difficult it was and how cleverly the sequencing teams solved those problems in the exciting race to finish by the turn of the century [1, 2]. The fanfares were misplaced, however, in an important respect. The metaphors used to describe the project and its biological significance gave the impression to the public at large, and to many scientists themselves, that this sequence would reveal the secrets of life. DNA had already been likened to a computer program [3]. The “genetic program” for life was therefore to be found in those sequences: A kind of map that had simply to be unfolded during development. The even more colo- ful “book of life” metaphor gave the promise that reading that book would lead to a veritable outpouring of new cures for diseases, hundreds of new drug targets, and a brave new world of medicine.