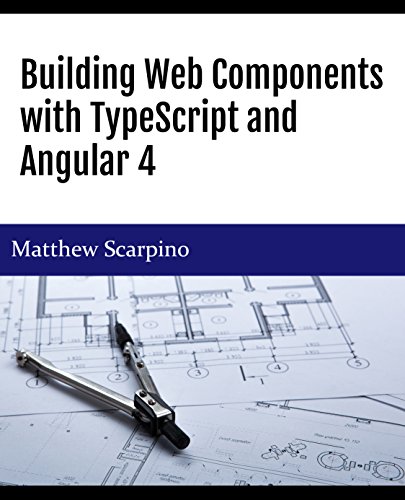 Angular is Google's foremost framework for developing high-performing, rock-solid web applications. Unlike most web apps, Angular apps are based on components, which means they're composed of interchangeable software elements that can be replaced and re-used. Angular's modularity ensures rapid development, high reliability, and ease of upgrading.

To create Angular components, developers can take advantage of a new language from Microsoft called TypeScript. TypeScript encompasses JavaScript, but provides many helpful features including classes, interfaces, static types, and improved tooling support. TypeScript gives you the best of both worlds: the object-oriented methodology of high-level languages and the speed and convenience of JavaScript.

To present these topics, the first chapters of the book provide a thorough introduction to the TypeScript language, from its new data types to its support for the document object model (DOM). After that, the book focuses on Angular and its many extraordinary capabilities, which include routing, form development, animation, and asynchronous operation. The last chapters of the book are particularly exciting, and discuss the Material Design library for Angular and the ability to customize graphics with Scalable Vector Graphics (SVG) and HTML5.

Chapter 19: Custom Graphics with SVG and the HTML5 Canvas