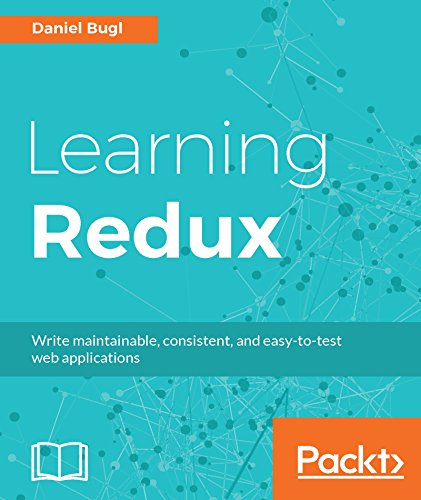 Build consistent web apps with Redux by easily centralizing the state of your application.

This book targets developers who are already fluent in JavaScript but want to extend their web development skills to develop and maintain bigger applications.

The book starts with a short introduction to the principles and the ecosystem of Redux, then moves on to show how to implement the basic elements of Redux and put them together. Afterward, you are going to learn how to integrate Redux with other frameworks, such as React and Angular.

After explaining how to use Redux and how powerful its ecosystem can be, the book teaches you how to make your own abstractions on top of Redux, such as higher-order reducers and middleware.

By the end of the book, you are going to be able to develop and maintain Redux applications with ease. In addition to learning about Redux, you are going be familiar with its ecosystem, and learn a lot about JavaScript itself, including best practices and patterns.

This practical guide will teach you how to develop a complex, data-intensive application leveraging the capabilities of the Redux framework.