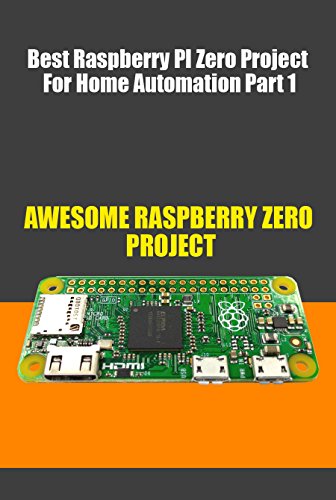 Of all the things we do at Raspberry Pi, driving down the cost of computer hardware remains one of the most important. Even in the developed world, a programmable computer is a luxury item for a lot of people, and every extra dollar that we ask someone to spend decreases the chance that they’ll choose to get involved.

The original Raspberry Pi Model B and its successors put a programmable computer within reach of anyone with $20-35 to spend. Since 2012, millions of people have used a Raspberry Pi to get their first experience of programming, but we still meet people for whom cost remains a barrier to entry. At the start of this year, we began work on an even cheaper Raspberry Pi to help these people take the plunge.

Raspberry Pi Zero runs Raspbian and all your favourite applications, including Scratch, Minecraft and Sonic Pi. It is available today in the UK from our friends at The Pi Hut and Pimoroni, and in the US from Adafruit and in-store at your local branch of Micro Center. We’ve built several tens of thousands of units so far, and are building more, but we expect demand to outstrip supply for the next little while.

One more thing: because the only thing better than a $5 computer is a free computer, we are giving away a free Raspberry Pi Zero on the front of each copy of the December issue of The MagPi, which arrives in UK stores today. Russell, Rob and the team have been killing themselves putting this together, and we’re very pleased with how it’s turned out. The issue is jam-packed with everything you need to know about Zero, including a heap of project ideas, and an interview with Mike Stimson, who designed the board.