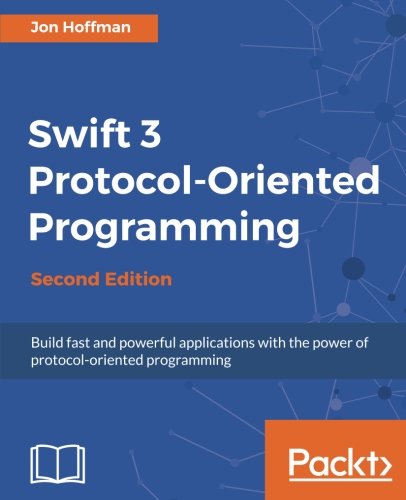 One of the most important additions to the new features and capabilities of the Swift programming language was an overhaul of Protocols. Protocol-oriented programming and first class value semantics have now become two incredibly powerful concepts at the heart of Swift’s design.

By the end of the book, you will have a thorough understanding of protocol-oriented programming and how to utilize it to build powerful, practical applications.

Jon has developed extensively for the iOS platform since 2008. This includes several apps that he has published in the App Store, apps that he has written for third parties, and numerous enterprise applications. What really drives Jon is the challenges the information technology field provides and there is nothing more exhilarating to him than overcoming a challenge.

You can follow Jon on his two blogs: http://masteringswift.blogspot.com and http://myroboticadventure.blogspot.com.

Some of Jon’s other interests are watching baseball (Go Sox) and basketball (Go Celtics). Jon also really enjoys Tae Kwon Do where he and his oldest daughter Kailey earned their black belts together early in 2014, Kim (his wife) earned her black belt in December 2014, and his youngest daughter is currently working towards her black belt.