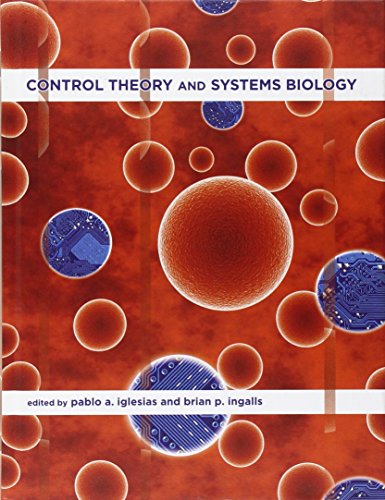 Issues of regulation and control are central to the study of biological and biochemical systems. Thus it is not surprising that the tools of feedback control theory--engineering techniques developed to design and analyze self-regulating systems--have proven useful in the study of these biological mechanisms. Such interdisciplinary work requires knowledge of the results, tools and techniques of another discipline, as well as an understanding of the culture of an unfamiliar research community. This volume attempts to bridge the gap between disciplines by presenting applications of systems and control theory to cell biology that range from surveys of established material to descriptions of new developments in the field. The first chapter offers a primer on concepts from dynamical systems and control theory, which allows the life scientist with no background in control theory to understand the concepts presented in the rest of the book. Following the introduction of ordinary differential equation-based modeling in the first chapter, the second and third chapters discuss alternative modeling frameworks. The remaining chapters sample a variety of applications, considering such topics as quantitative measures of dynamic behavior, modularity, stoichiometry, robust control techniques, and network identification. ContributorsDavid Angeli, Declan G. Bates, Eric Bullinger, Peter S. Chang, Domitilla Del Vecchio, Francis J. Doyle III, Hana El-Samad, Dirk Fey, Rolf Findeisen, Simone Frey, Jorge Gonçalves, Pablo A. Iglesias, Brian P. Ingalls, Elling W. Jacobsen, Mustafa Khammash, Jongrae Kim, Eric Klavins, Eric C. Kwei, Thomas Millat, Jason E. Shoemaker, Eduardo D. Sontag, Stephanie R. Taylor, David Thorsley, Camilla Trané, Sean Warnick, Olaf Wolkenhauer