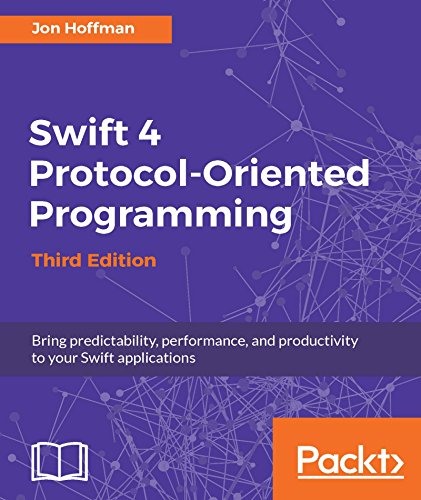 Swift has become the number one language used in iOS and macOS development. The Swift standard library is developed using protocol-oriented programming techniques, generics, and first-class value semantics; therefore, every Swift developer should understand these powerful concepts and how to take advantage of them in their application design.

By the end of the book, you will have a thorough understanding of protocol-oriented programming and how to utilize it to build powerful and practical applications.

Jon has developed extensively for the iOS platform since 2008. This includes several apps that he has published in the App Store, apps that he has written for third parties, and numerous enterprise applications. He has also developed mobile applications for the Android and Windows platforms. What really drives Jon the challenges that the field of information technology provides and there is nothing more exhilarating to him than overcoming a challenge.

Some of Jon's other interests are spending time with his family, robotic projects, and 3D printing. Jon also really enjoys Tae Kwon Do, where he and his oldest daughter Kailey earned their black belts together early in 2014, Kim (his wife) earned her black belt in December 2014, and his youngest daughter Kara is currently working towards her black belt.