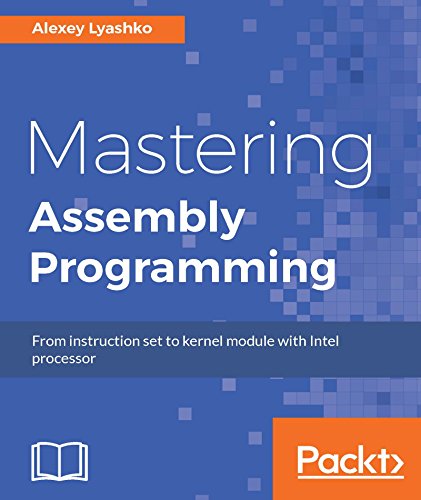 The Assembly language is the lowest level human readable programming language on any platform. Knowing the way things are on the Assembly level will help developers design their code in a much more elegant and efficient way. It may be produced by compiling source code from a high-level programming language (such as C/C++) but can also be written from scratch. Assembly code can be converted to machine code using an assembler.

The first section of the book starts with setting up the development environment on Windows and Linux, mentioning most common toolchains. The reader is led through the basic structure of CPU and memory, and is presented the most important Assembly instructions through examples for both Windows and Linux, 32 and 64 bits. Then the reader would understand how high level languages are translated into Assembly and then compiled into object code. Finally we will cover patching existing code, either legacy code without sources or a running code in same or remote process.

Alexey Lyashko is an Assembly language addict, independent software reverse engineer, and consultant. At the very beginning of his career, when he was a malware researcher at Aladdin Knowledge Systems, he invented and developed a generic code recognition method known as HOFA™. After spending a few years in the anti-malware industry and gaining sufficient experience in low-level development and reverse engineering, Alexey switched to content protection and worked as a reverse engineering consultant with Irdeto's BD+ department, actively participating in content protection technology development.