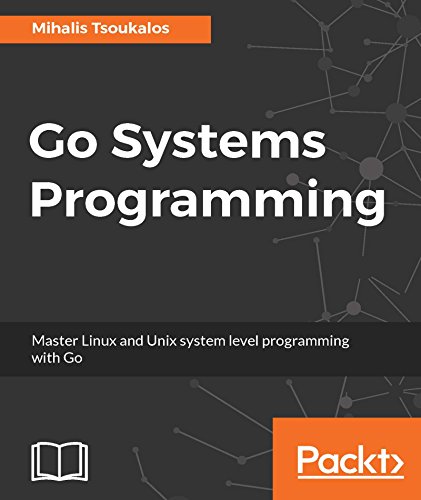 Created by some of the original designers of C and Unix, Go expands the systems programmers toolkit and adds a mature, clear programming language. Traditional system applications become easier to write since pointers are not relevant and garbage collection has taken away the most problematic area for low-level systems code: memory management.

This book opens up the world of high-performance Unix system applications to the beginning Go programmer. It does not get stuck on single systems or even system types, but tries to expand the original teachings from Unix system level programming to all types of servers, the cloud, and the web.

He is also the technical editor for MongoDB in Action, Second Edition, published by Manning.