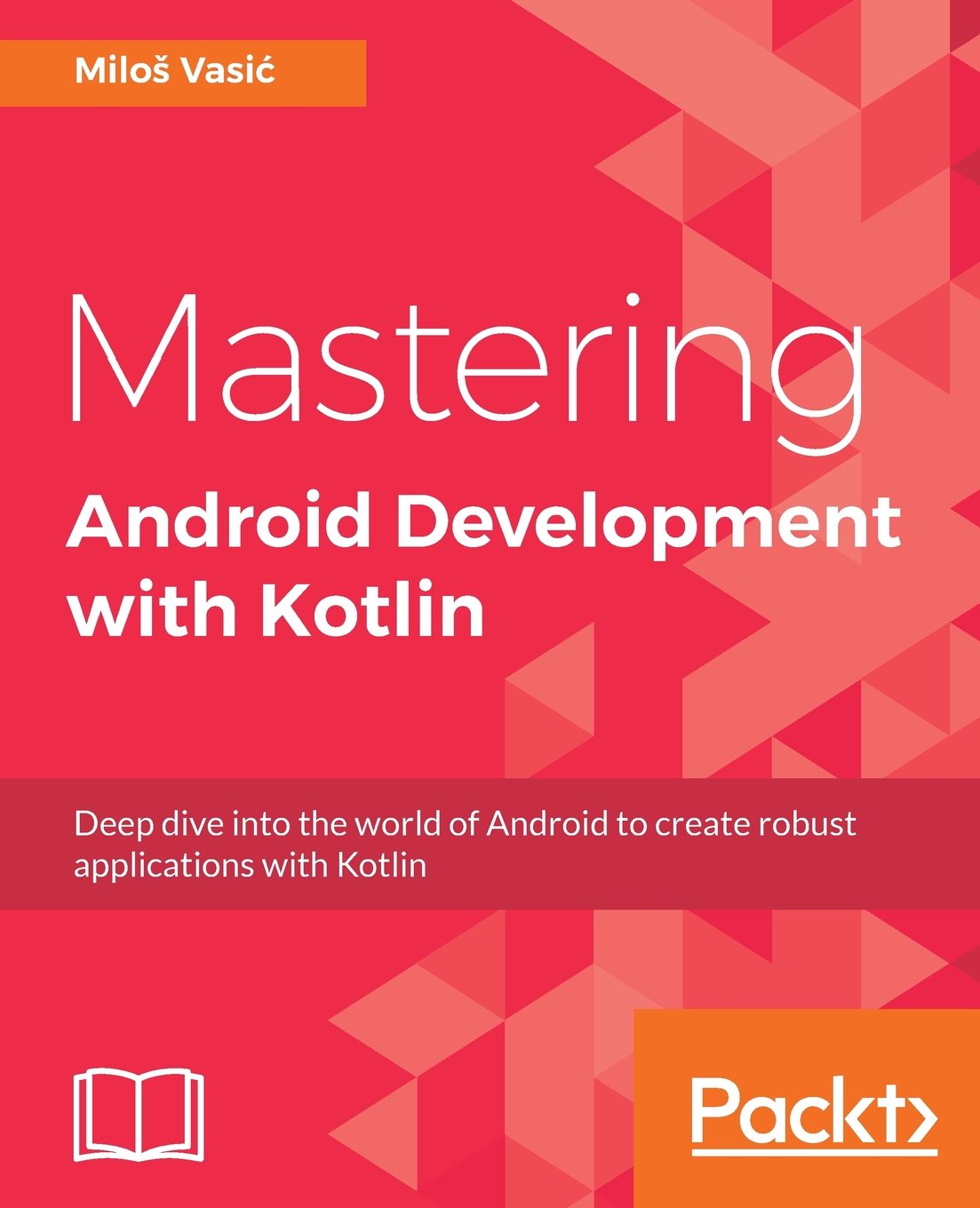 Kotlin is a programming language intended to be a better Java, and it's designed to be usable and readable across large teams with different levels of knowledge. As a language, it helps developers build amazing Android applications in an easy and effective way.

This book begins by giving you a strong grasp of Kotlin's features in the context of Android development and its APIs. Moving on, you'll take steps toward building stunning applications for Android. The book will show you how to set up the environment, and the difficulty level will grow steadily with the applications covered in the upcoming chapters.

Later on, the book will introduce you to the Android Studio IDE, which plays an integral role in Android development. We'll use Kotlin's basic programming concepts such as functions, lambdas, properties, object-oriented code, safety aspects, type parameterization, testing, and concurrency, which will guide you through writing Kotlin code into production. We'll also show you how to integrate Kotlin into any existing Android project.

Milos Vasic is a software engineer, author, and open source enthusiast. He holds a bachelor's degree in the programming of computer graphics and a master's degree in the field of Android programming; both degrees were gained at Singidunum University. He published his first book, Fundamental Kotlin, in October 2016, thus achieving his dream of becoming an author. He's currently employed at the Robert Bosch company, where he's working on SDKs for the auto-industry. When he is not working on new books, Milos works on his open source projects.