A Practical Guide to Advanced Networking 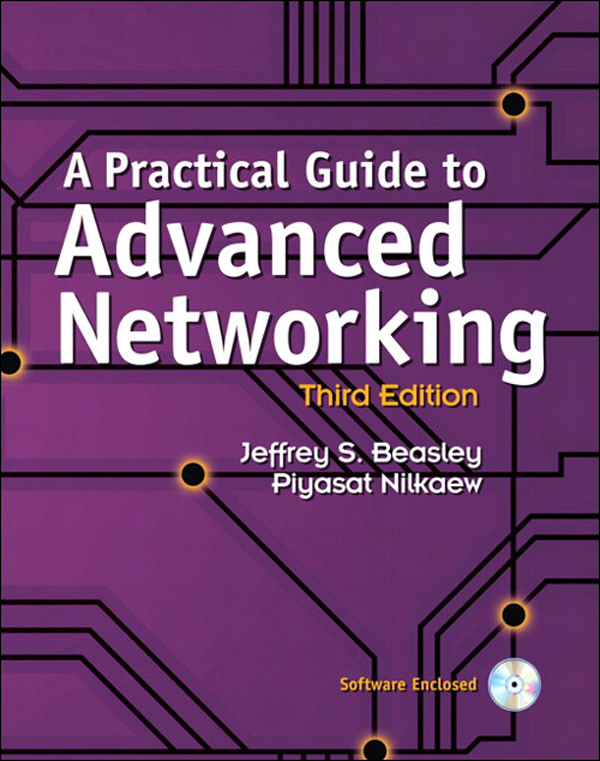 This book takes a pragmatic, hands-on approach to teaching advanced modern networking concepts from the network administrator's point of view. It introduces each new concept in clear, easy-to-understand language, explaining how each technology is used, and reinforcing every idea and technique with practical examples and exercises. Readers will learn how to design, configure, and manage campus networks, connect networks to the Internet, and apply advanced networking technologies.