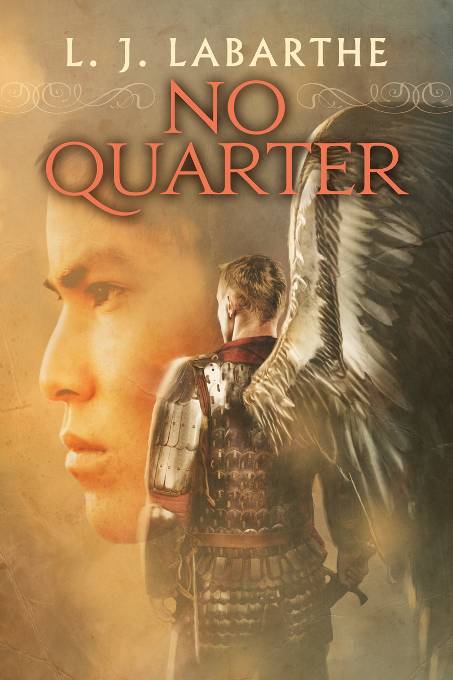 Book 1 of the Archangel Chronicles You would never know it from his flamboyant lifestyle, but Gabriel’s not just the cheerful, fun-loving adoptive father of a pair of indulged young adult humans. He’s an Archangel, commander of Heaven’s legions of Seraphim, and despite his apparently easy virtue, he’s harboring a serious crush on his superior officer, Michael. For years Michael has devoted himself to developing a team of humans, the Venatores, to aid in the fight against Hell. He’s been pining after Gabriel for centuries without hope, believing himself to be too serious to attract the other Archangel’s interest. He’s happy to discover that he’s wrong, but their burgeoning relationship is stymied by a major problem: an egomaniacal human is recruiting demons and fallen angels in a bid to take over the world. It’s up to Michael and Gabriel, and the rest of the Brotherhood of Archangels, to beat back the forces of Hell before the Earth is overrun.