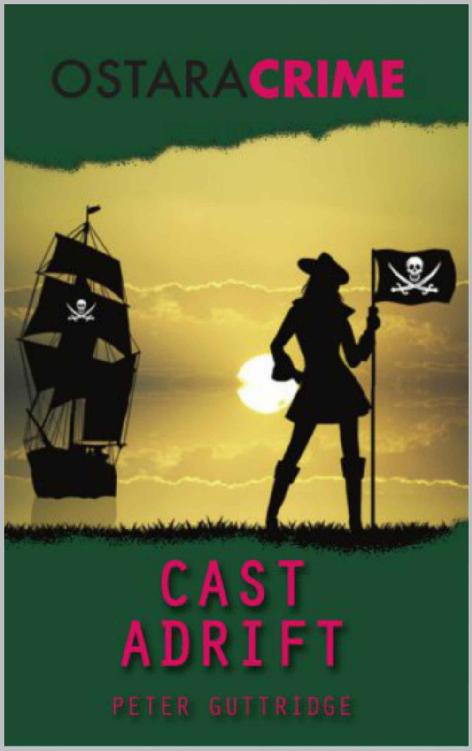 When gentle journalist Nick Madrid??’s foray into stunt work on a low-budget pirate movie finds him fighting for his life with modern-day pirates (their motto: "shoot first, you won???t need to ask questions later"), equally ruthless salvage divers (intent on looting the loot from the sunken ship of the notorious Captain Kidd), and a whole host of dangerous watery creatures, walking the plank suddenly seems like the best option. Nick and his best friend, Bridget are in the West Indies working on Blackheart, a musical film biography of the notorious, mass-murdering, raping, and pillaging pirate Blackbeard. But with the frankly oddball cast and the impossible pairing of "low budget" with "film made on water," it doesn???t take long for their movie stardom ambitions to flounder. If the unfortunate Nick didn???t already have enough to deal with, he and Bridget become shipwrecked on an island with the sole surviving member of the gone horribly, horribly wrong Survivor-like TV game show, Cast Adrift. Faced with their biggest danger to date and no way of escape, could this be the end of the intrepid duo?