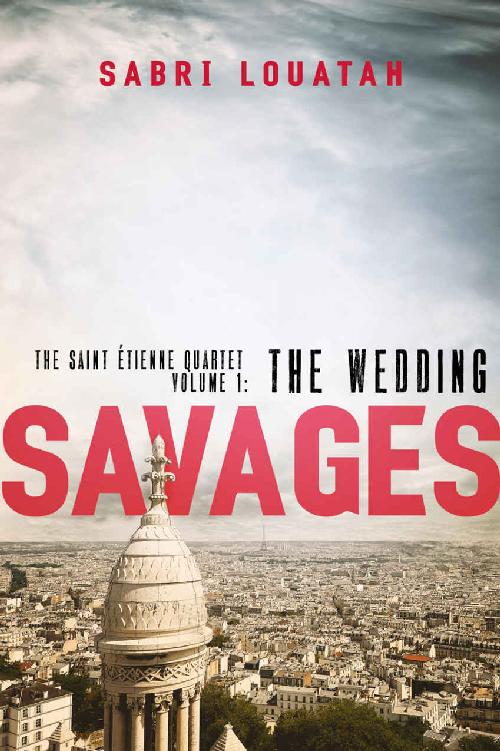 A Saturday in May. Paris. It’s the eve of the French presidential elections - ’The Election of the Century’ say the newspaper headlines - and Chaouch, the nation’s first Arab candidate, has victory in his sights. It has been a long campaign, and with his wife Esther and daughter Jasmine by his side, he spends the remaining hours with close advisors in a hotel in Nimes. Much of the dinner table chatter revolves around Jasmine’s boyfriend; Fouad Nerrouche, a well-known actor with the same Algerian origins as her father, who has just publicly endorsed Chaouch’s candidacy. However shallow it may seem, it’s difficult to ignore the influence of celebrity support in this complex and unpredictable race . . . The same day. Saint-Etienne. The Nerrouche family is frantically preparing for a grand wedding, and Fouad himself is there to help out. But younger cousin Krim - who has recently lost his job - is becoming increasingly agitated, and no one knows why. As the day goes on, it becomes clear that the cousin’s problems go far deeper than unemployment. Krim has been stealing from a local gang leader and after being discovered, found himself indebted to his powerful cousin, Nazir - Fouad’s brother. Nazir is a very shady figure, and is heavily involved in a dark underworld of crime. Together, their plans will cause Fouad’s two very different worlds to meet in a way no one would have dared to imagine. Within a few hours, the threads start to unravel, and the collision between the destiny of a family and the hopes of a country becomes inevitable.