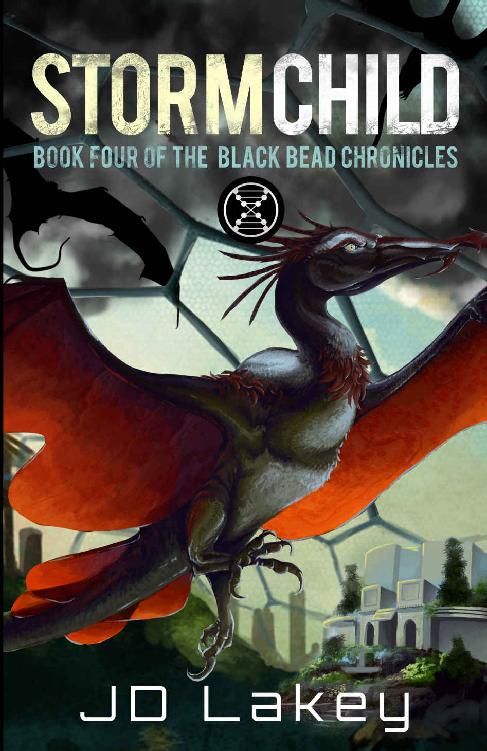 Something is hunting the citizens of Windfall Dome. Ten-year-old Cheobawn Blackwind, the most powerful psi adept ever made by the dome’s genetic engineers, wants nothing more than to be an ordinary child, but she has an unerring propensity for finding trouble. Branded Bad Luck on her Choosingday, she wears a black bloodstone in her omeh, her honor’s necklace. Her one source of comfort is her Pack—alpha male Tam, her loyal sister Megan, clever Alain, and fierce Connor—who understand her power and have sworn their lives to protect her. But the presence of The Hunter around the dome has set up catastrophic ripple in her ambient. She checks the threads of all her futures. She dies in every one. Meanwhile, everyone in Windfall Dome is frantically preparing for the coming Trade Fair, the once-yearly meeting of all the dome cities on Tearmann. Things must go without a hitch. Dome pride demands it. The caravans from the other domes are en route and expected any day so everyone must do their part, including her Pack. But tragedy strikes. A leopard kills a child and drags another off to eat at its leisure and now Cheobawn stands before the High Coven, forced to defend her Bad Luck. Her Mothers give her an ultimatum. Find the source of the insanity now plaguing all the animals of the forest or be locked away in the Temple until after the Trade Fair is over, out of sight of the visitors.