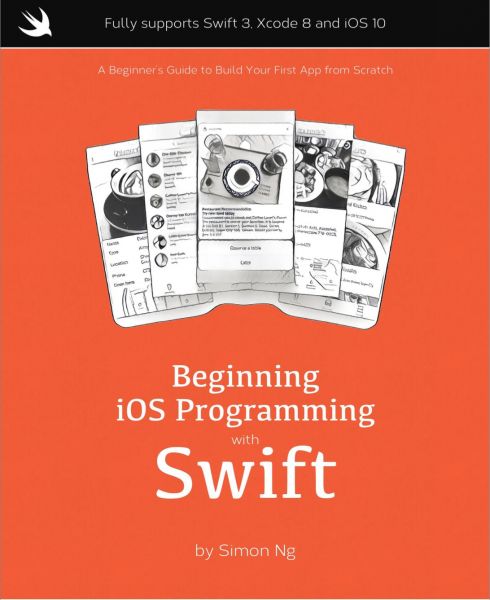 If you want to create an app but don't know where to begin, this book covers the whole aspect of Swift programming and iOS 10 development and shows you every step from an idea to a real app on App Store. Most programming books start by teaching the fundamental programming concepts. At AppCoda, we believe programming should be fun to learn. Instead of just elaborating the theories, you'll learn 'by doing' right from the beginning. This practical learning approach has gained positive feedback from tens of thousands of our blog readers.

This book features a lot of hands-on exercises and projects. It assumes you have little or even no prior programming experience. You will first create a simple app, then prototype an app idea, and later add some features to it in each chapter, until a real app is built. During the process, you will master Swift 3 programming and iOS 10 app development. Most importantly, you will build a multilingual app after going through the book.

We will build a food app from scratch. Starting by creating an app prototype, we will add one or more features to the app in each chapter and you will have an app after working through the book. During the course of the app development, you will learn: