libribook /
How to Dismantle the NHS in 10 Easy Steps
/ 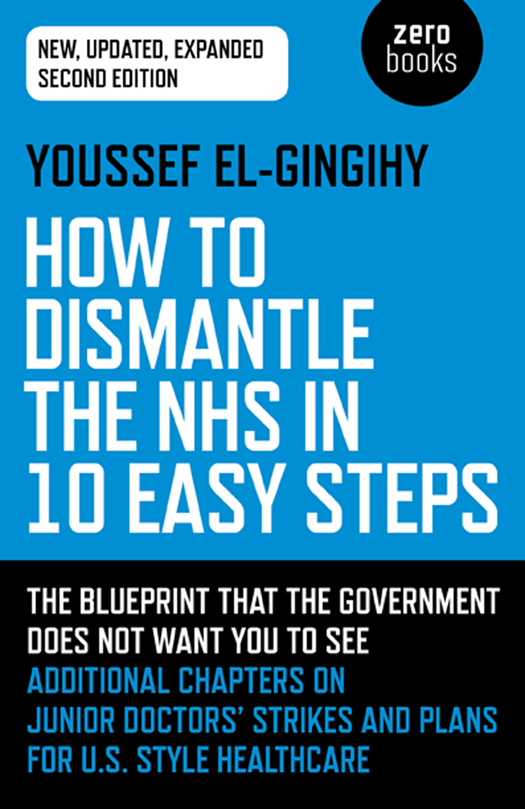