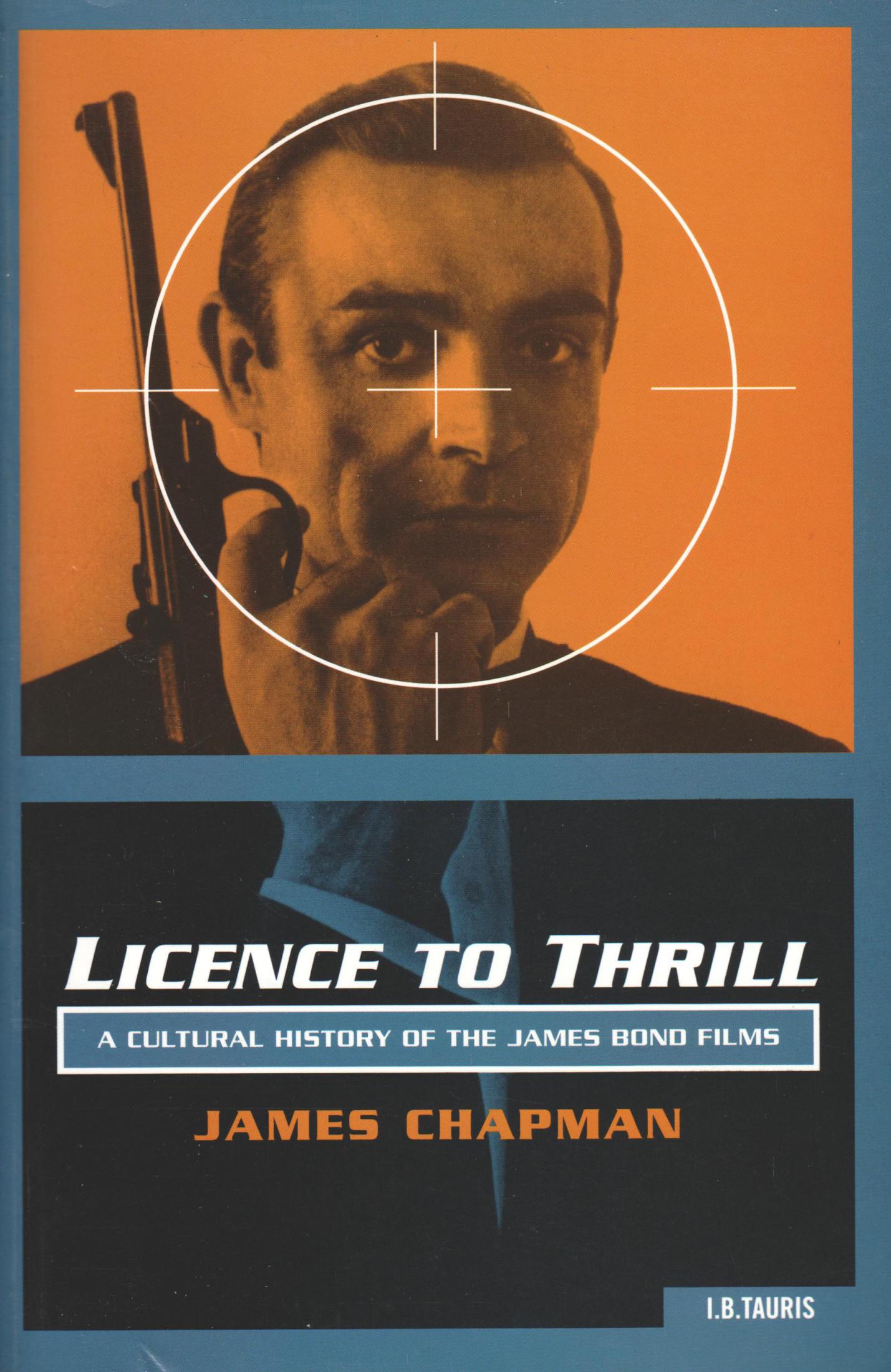 The James Bond films are the most popular and enduring series of movies in cinema history, enjoying continuous success at the box office and thrilling audiences around the world. Licence to Thrill examines the place of the Bond movies in cinema history and film culture. Asserting that they have been too long neglected in film scholarship, James Chapman asks why we should take the Bond films seriously. He explores the literary origins of 007 in the novels of Ian Fleming and discusses their place in the spy thriller genre. Through close analysis of each of the Bond films, he examines their narrative ideologies, their visual style, their representations of violence and heroism and their construction of a fantasy world of beautiful women, easy sex and consumer affluence, in which the decline of British power has never taken place. The longevity of the films, Chapman argues, is due to the producers’ strategy of continually modernising the Bond formula, which has enabled them to respond to changes in the film industry, in popular tastes in entertainment and in society at large. He demonstrates how the Bond conspiracy plots have reflected geopolitical changes, from the Cold War to détente, and are now repositioning themselves in the new world order at the turn of the century. He discusses the periodic changes of star, from Sean Connery to Pierce Brosnan, analysing their different styles of performance and showing how 007 has remained a contemporary hero, whose age remains the same even as the world around him changes. Licence to Thrill makes informed, illuminating and entertaining reading for scholars, film students and James Bond fans alike.