libribook /
King of the Hill
/ 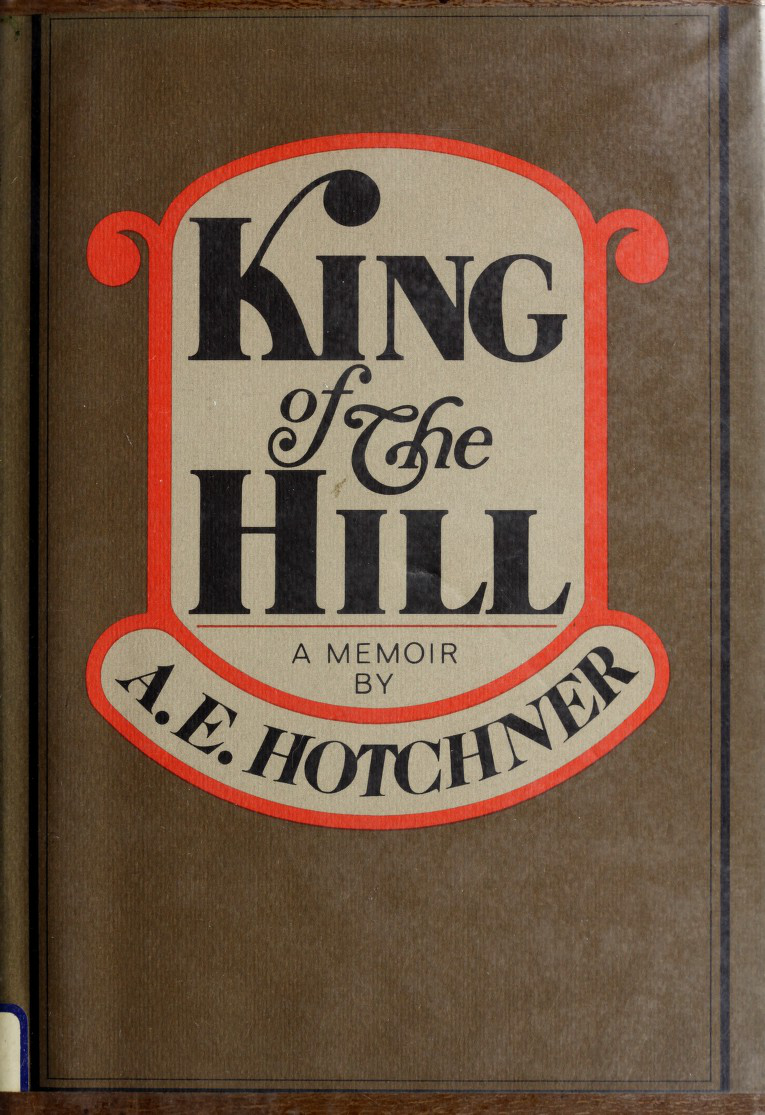 A HUNDRED AND THIRTY river miles downstream from Hannibal, Missouri lies the city of St. Louis. In 1933, in that city, twelve-year-old Aaron ("Big A, little a") pitted himself against the outsize forces threatening to crush him (his father’s joblessness; his mother’s illness; Patrolman Burns; dire poverty), dreamed, schemed, and mastered the essentials of survival.

Aaron could think fast, run faster, throw straight and hard, and, in the clutch, pray. Above all, he was—as the phrase has it—motivated. Sharing a third-floor room in a run-down hotel with his mother and father (his young brother stashed with relatives in Keokuk) was not Aaron’s view of the ideal permanent condition. But he recognized the limits on a twelve-year-old’s power to change events, and he set himself priorities. He could—and did—prevent the malevolent bellboy from locking him out of the room while his father was off selling watches and his mother was in the sanatorium. He did learn to dance so that he would not look a fool to Christina Sebastian at their graduation party. He tried to raise money—caddying, selling ads by phone, breeding canaries—for the jacket, white pants, black shoes he needed for that occasion. And he did take over his mother’s job selling nightgowns to the scented ladies on a dingy, potholed street in East St. Louis. Mostly we see Aaron making his way alone, but sometimes he is companioned by Lester — older, bigger, wiser in the ways of the world, and far more expert at making the impossible happen. Lester works miracles for Aaron’s sake, and once—at a Hoovercart Rodeo—it is given to Aaron to repay his hero ... at least in part. Full of feeling, eyes opened early—by neighbors, by family—to the varieties of human suffering, Aaron is nonetheless full of hope. And something of the shimmer of those Mississippi River boyhoods a hundred years before clings to his slight figure, mooching through Depression-haunted streets in his battered Keds, his old button-studded Feltie jammed atop his red thatch, a wary eye checking cigar butts in the gutters for the perfect gold-encrusted band.